Davoren Park is bounded by Davoren Road in the north, Connell Street and the Gawler railway line in the east, a line running in the south of Winterslow Road and Bellchambers Road in the South, and Stebonheath Road in the west. The suburb can also be known as Elizabeth West which is named for the area west of Elizabeth, which is named after Queen Elizabeth II.

The area had early development beginning in the 1960’s with rapid growth then taking place from the early 1970’s. Since the mid 1990’s, the population has remained fairly stable, which is said to be a result of few dwellings being added to the area as well as the average number of people living in each household declining over the years.

Davoren Park is an established residential and industrial area, with industry located mainly to the south of Womma Road. The suburb consists of the Council Operations Centre, Davoren Community Centre, Arura Reserve, Ramsay Park, Womma Park, Para West Adult Campus (as well as a number of other schools) being the main features of the area.

The median age of people in Davoren Park is 30 years with children between the ages of 0 and 14 making up 24.6% of the population, and people aged 65 years and over making up 12.0%.

Of occupied private dwellings in Davoren Park, 76% are separate houses, 22.7% are semi-detached, row or terrace houses, townhouses etc., and the suburb consists of 1.3% flats, units, apartments or other dwellings. Out of these properties, 16.0% are owned outright, 28.8% are owned with a mortgage and 50.8% are rented. 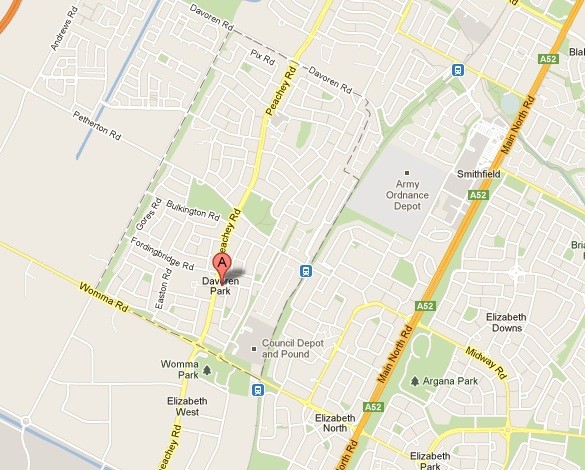 (all statistics are approximate)

Back to Area Profiles